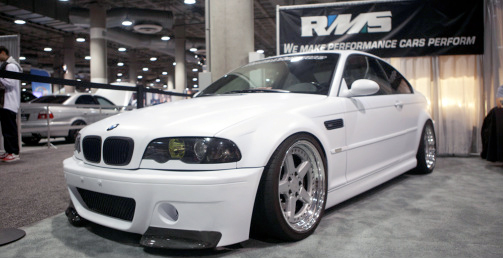 This RMS Supercharged E46 M3 appeared at the LAAS 2012. This E46 M3 is finished in satin white paint (not vinyl) and powered by a specially prepared version of the RMS E46 M3 Supercharger kit. The power output is an amazing 503 WHP at 10psi.  This M3 received so much local "LA" attention, that superstar singer Frank Ocean purchased it for an undisclosed amount and took it on his 2013 European Tour.

This M3 engine runs on the factory re-mapped ECU running Alpha-N. This results in a very snappy throttle response and great drive-ability. The mid range torque is quite amazing. Roll on the throttle from 25% and the car just accelerates effortlessly. It's a great upgrade for the 500HP-club type of driver. More can be had with methanol injection and added exhaust work such as RMS Headers and cat delete.

Do you have a forced induction BMW? Share your war stories here. It would be great to hear from you. 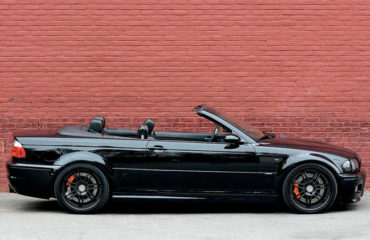 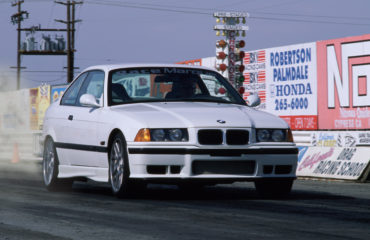 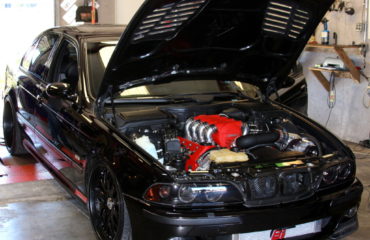